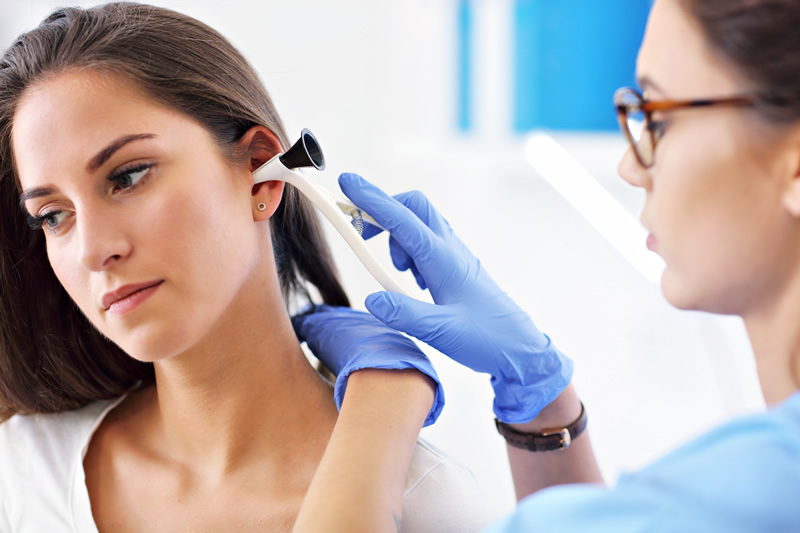 An ear infection (acute otitis) is most often a bacterial or viral infection that affects the middle ear, the air-filled space behind the eardrum that contains the tiny vibrating bones of the ear. Children are more likely than adults to get ear infections.

Ear infections frequently are painful because of inflammation and buildup of fluids in the middle ear.

The onset of signs and symptoms of ear infection is usually rapid.

Signs and symptoms common in children include:

Common signs and symptoms in adults include:

PCR Test 15 Feb 2022 Need to travel? Make your Pre-departure travel PCR test with us, and you will get same day results READ MORE 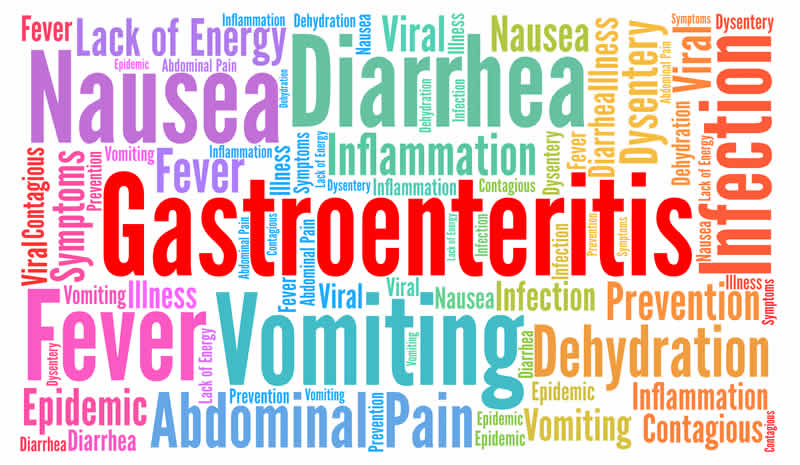 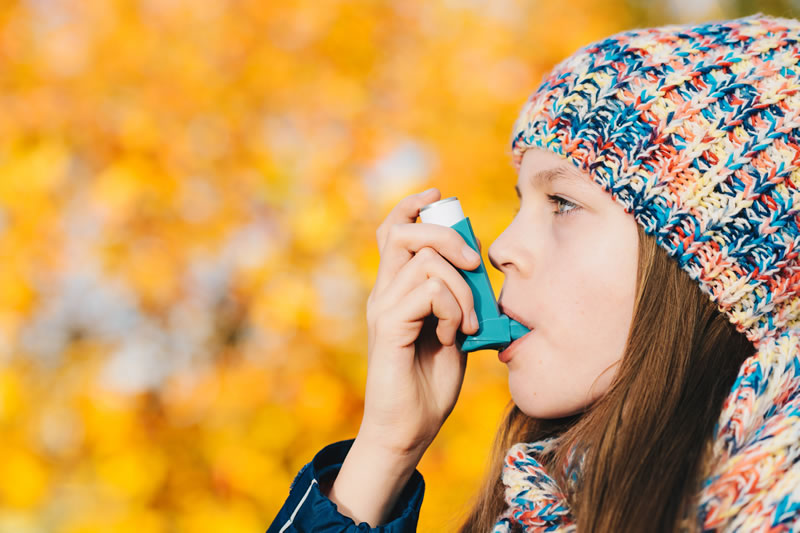 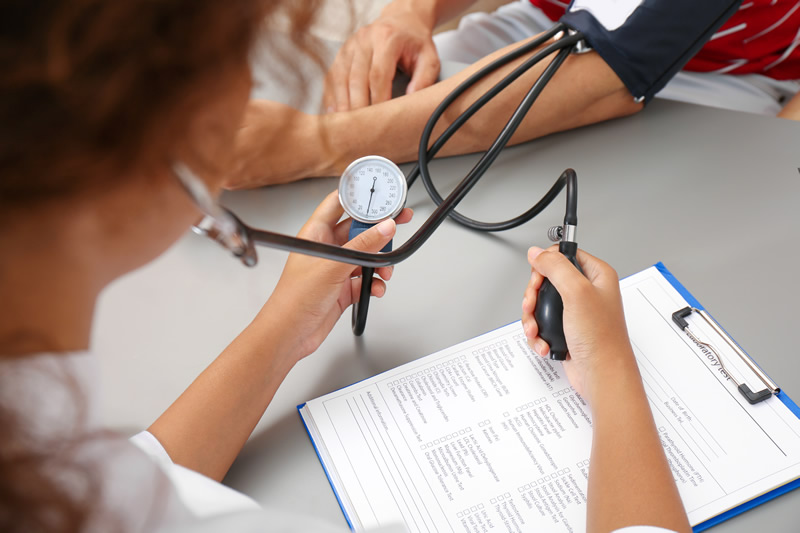